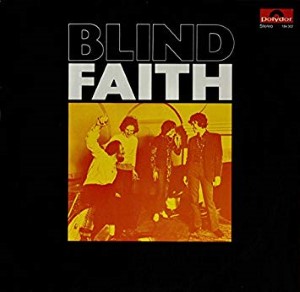 Concluding the bottom half of our lists this week with a lot of undisputed classics. Of course there’s The Dark Side of the Moon, classic among classics, appearing in the lists of both DOK and GvZ after already having conquered a spot in RKH’s selection (#38). Moreover, GvZ finally put his sixties fetish aside, presenting his first eighties and nineties albums and a brand new entry by The Rolling Stones.

RKH also welcomes a bunch of new albums, including the first albums of Neil Young and Bruce Springsteen that come around this year. Thanks to a total of eight albums this week, the seventies are the leading decade with half the albums behind us now (23/75, equally distributed among the three professors).