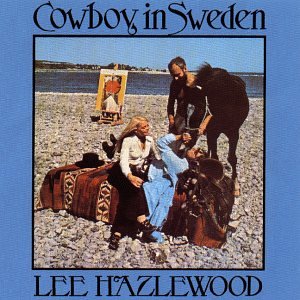 Citizens of hope and glory, I look at the world and I notice a red car in the fountain, so this must be what people once called, and still call, winter. And as I am he as you are he as you are me and I’m the space invader, I’ll be a rock ‘n rollin’ bitch for you and gather the most notorious music professors in town to contemplate the most vital question of the year: “Which is the best rock album of all time?”. Heading into the fifth edition this year, we’re looking for successors of Selling England by the Pound, Kid A, The Velvet Underground & Nico, Band on the Run, What’s Going On, Blood on the Tracks and Revolver.

Well, if you wanna see the sun rise honey, I  know where, as I’m not alone in this smoky dark cave. Of course there’s RKH, going strong since 2012, and be quick or he might already be gone: Guus ‘Rockin’ Chair’ Fog. Too late! Anyway, they say he comes on a pale horse, but I’m sure I hear a hybrid car, so that must be Donald ‘Ramblin’ Oude Kamphuis actually rejoining the armed forces this year. This means 2016 will be brought to an end with a great musical blast, so trouble ahead, lady in red, and the results of the first autumn nights: