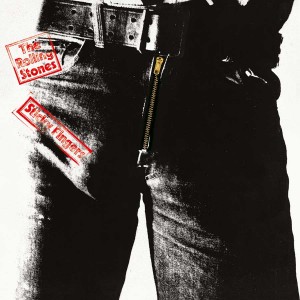 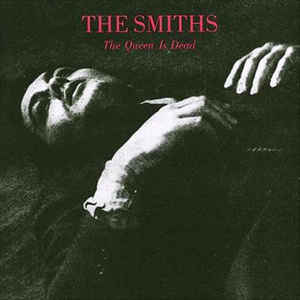 Led Zeppelin never really returned after John Bonham’s death, so this is probably the best attempt after the disbanding of the group to come close to their legendary sound. As fast as this band reached its peak, as quick they seem to disappear again in the archives of rock history. After this debut album, they were even asked by Led Zeppelin to perform one of their songs (‘Communication Breakdown’) at their induction to the UK Music Hall of Fame. However, the sound of this nice debut might even be closer to Blue Cheer‘s one.

One of the shortest songs on one of rock’s greatest albums but nevertheless one of its gems. Strange that this band never became successful in the US, as it started in the early days as a group covering Westcoast songs. This track is one of the side 1 (original) songs, on an album which greatest trump is total variety.

Thrilling live version of this original Amnesiac song. Talking about attempts, this band must be 21st century’s best one to write rock history.

From the same year: White Stripes’ third studio album. After digging up Elephant again a few months ago, I further explored the recent past with this one. Although containing some good songs (this one for example), their fourth that would follow two years later still tops the list.

Band from Liverpool I kinda lost out of sight. Maybe later.

Another lost album, as I eventually didn’t even recognize these bizarre sounds, which are described best by Gregorian chants through a didgeridoo. So better pick this one to give another try (update: masterpiece).

Flying back 25 years in time to sit back and enjoy this prog rock gem (probably the albums best track). How can this éver be a debut album?! I mean, can you ever imagine a band debuting tomorrow with such an album? Yes I fear tomorrow I’ll be crying.

Without any doubt one of the best albums that the eighties delivered us. Would He meanwhile has found somebody?

Is the shuffle starting its own tradition? Second time in a row that we get the opportunity to enjoy some live music brought by Led Zeppelin during the ninth track. Just like last time, this one (Plant searching for Acapulco Gold) is from their 1972 live gigs, the original song would later appear on their 1973 album Houses of the Holy.

Album I played a lot when I was totally into watching Deadwood. There might be a connection, it  certainly succeeds to create a special kind of atmosphere. Beautiful album, time to cheat on time and discover their debut.